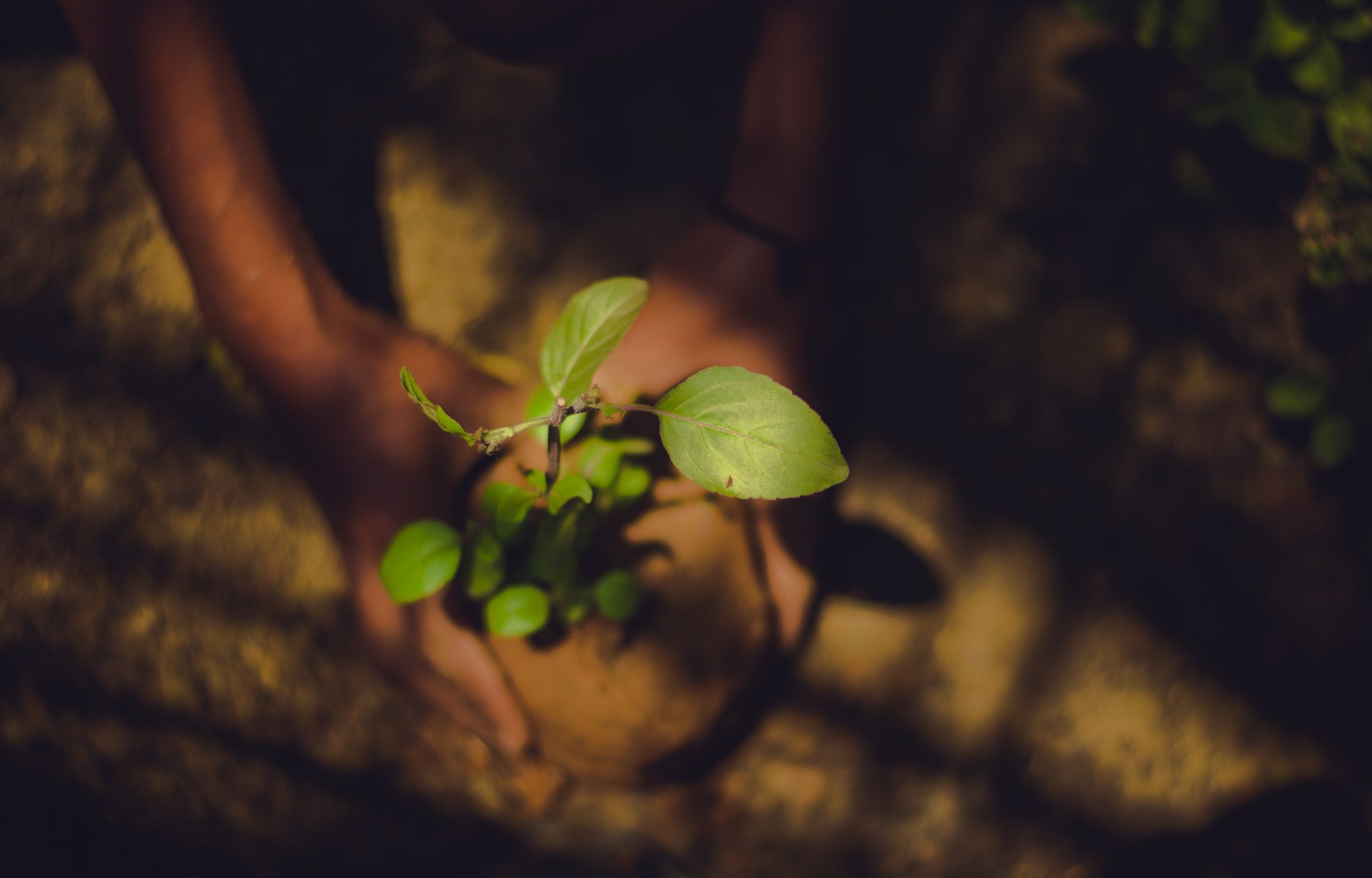 Landscape restoration activities such as afforestation or natural regeneration contribute to climate mitigation and adaptation by simple means such as increasing vegetation cover and replenishing environmental conditions favorable to carbon sequestration and livelihoods improvement through food security access. Population influx over the years coupled with the anthropogenic activities have contributed to degradation of the environment through loss of vegetation cover in processes of land conversion from natural state to forms that suit household livelihood sustenance. Forests have degraded to open grasslands and open grasslands to croplands and so on.

For this reason, Plant With Purpose have identified Wona Watershed in Tanzania as one of the degraded landscapes to integrate community driven land reclamation activities since the year 2005. The key land recovery interventions that Plant With Purpose focused on in Wona Watershed have been mainly regenerative agriculture, tree planting and natural regeneration through working with the community.

REGID International has developed a technical analysis aiming at quantifying change in biomass carbon in Wona Watershed as one of the primary indicators of biophysical change resulting from afforestation and natural regeneration activities between 2005, 2012 and 2019.

Since the year 2005 Plant With Purpose (PWP) have implemented restoration activities in Tanzania’s Wona Watershed with agroforestry practices including but not limited to: Tree Planting and Farmer Managed Natural Regeneration (FMNR). Through working with communities and farming families to reverse land degradation, there has been co-existence of joint restoration efforts across Wona Watershed. Previously, Wona Watershed had experienced noticeable land degradation with loss of trees and vegetation cover mainly in forested areas, croplands, rangelands among other land cover classes.

We have used historical satellite imagery on google earth for visual interpretation to gather the data in a citizen science context augmented with machine learning to quantify tree cover density and land cover change. These estimates have been integrated into our tree cover to landscape biomass carbon estimation algorithm to obtain our change in biomass carbon in Wona. For comparisons in the analysis, we have stratified Wona into two, the entire watershed and the initial site where PWP intervention activities began. Further, we selected a control site 150 km west of Wona within the same agroecological zone with different socioeconomic activities as a control site (Makuyuni). This site did not have any similar restoration activities ongoing and thus a perfect control observatory site.

With the above results, Wona Watershed has demonstrated additional 1.3 million tCO2eq emissions reductions between the years 2005 and 2019. On the other hand, Makuyuni as our control site has only sequestered 207,560 tCO2 over the same period of 15 years. Wona Watershed has had additional CO2 emissions reductions 6 times that of Makuyuni. With the prevailing market price of a ton of CO2 for Afforestation/Reforestation projects, the additional income from carbon investment in Wona Watershed based on the above additionality would be estimated at USD 6.6 million on the lowest side, depending on the brokering agency or buyer offers.

We will as such recommend the following:

o Additional analysis on other PWP sites to identify those sites with optimal potential change in biomass carbon and for carbon credits project design.

o Development of a business plan and focus on the above potential for carbon compensation for PWP sites demonstrating such additionality as Wona Watershed in biomass carbon.